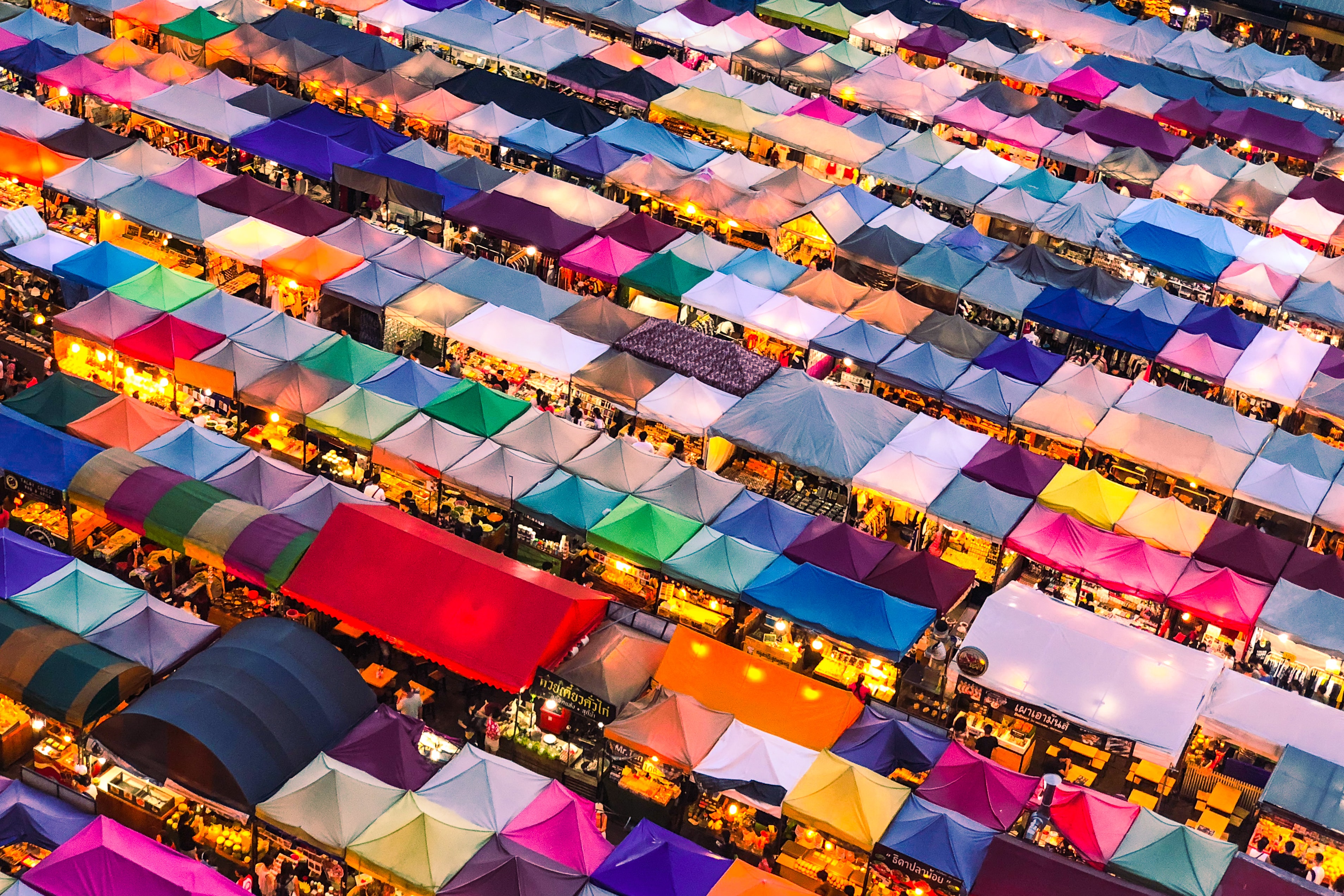 Photo by Lisheng Chang on Unsplash.

Tonight, on Astella 60 Minutes, our dashing anchors Anderson “Cassio” Cooper and Oprah “Laura” Winfrey report from the Wide-Open Spaces of our nation’s Farming Frontier – about how harvests in the wild, fertile but complex habitat known as Marketplaces develop over the four seasons of the year...

Which hypotheses will the agriFounders plant to reap decisions in the subsequent seasons? Several castles-in-the-air scenarios – beautiful mirages or practical, predictive visions of a fabulous future – are drawn up, from the basis of an interactive process, led by the agriFounders themselves, involving disputes and convergences, for optimum understanding of the process:

– Will they really understand, in advance, in detail, the whole life experience of those buyers and sellers who are interested in the problem in question?

– Brainstorming – imagining solutions – preferably ones that have a dynamic that can be rapidly tested;

– Thinking about what benefits the various sides could reap from each harvest;

– Dreaming about network effects, about what will be the basis of the resilience and competitiveness of the subsequent harvests;

– They will stay up at nights inventing multiple ideas about how to create a sales machine that best serves the various sides involved. They will even include the “Nirvana Hypothesis”: a sales machine on one side that will bring in the other sides of the Marketplace harvest, free of charge! And clearly, this will be their own (proprietary) machine, with no dependence on third parties for execution...

This is the most complex season – the much-feared phase of watching to see if the seed will really grow – with an incessant quest for liquidity of the Marketplace’s harvest, derived from the hypotheses planted in the spring.

This liquidity, the flower that has to emerge from the tentative bud of the atomic network, is described by Andrew Chen of the USA, a world-famous agriFounder, in his book The Cold Start Problem, as follows:

“An atomic network is the smallest network that can stand on its own.

It needs to have enough connection density and stability to break through early anti-network effects and ultimately grow on its own.”

The atomic network tends to be much smaller than the people who were involved in the initial planting imagined, but it will serve as a basis for expansion of the Marketplace’s planted area, because it can replicate easily.

In this summer season, our studies indicate a mismatch of expectations in relation to the other types of agriculture – other soils, other crops – such as SaaS and Consumer, especially in relation to the chances of our harvest getting that quality seal from the PMF Institute!  While these other crops tend to get this important seal of recognition – which is so important for winning grain export orders – as early as in the Spring, it seems to be more common for crops grown on Marketplace soils to get it at the end of the Summer. That’s why the volume of funds needed to win this valuable certification – the PMF Seal – is invariably larger.
‍
‍

This is an extraordinary season for extracting more insights about the development of the planting ideas that survived the two  previous seasons. In the Autumn, the time of the Series A, the agriFounders will have an abundance of funds to expand their Atomic Networks, and gain a better understanding of the value provided by their solutions.

With the clarity provided by the experience of discovering which sales machines were most effective in building the atomic network, and thus likely to be most effective in expanding it or building new ones, the majority of the expansion effort (80%) is allocated to making the growth efficient, and the rest is allocated to understanding the potential next steps for connected or consequent expansion – opportunities that it will be possible to take by using the crop when harvested.

Here are some of the areas of investigation and invention that we report from our interviews with agriFounders – additional hypotheses planted and tested, rather like the inter-crop harvests that are common sources of extra profit for Brazilian farmers:

We have heard agriFounders saying this is a less exciting season, because it involves less creation, but we emphasize that we see this as slightly ingenuous, due to the sheer scale of the challenge of creating efficiency, to achieve scalability of the crop.

At the same time, this is a very pleasurable season, in which agriFounders build new growth hypotheses for the next season which – being agriFounders as they are – they love to execute.

The idea of a winter season usually has a negative connotation. But not here! Like the exuberant winter of lovers of winter sports, the Winter that is the Series B season also has a very interesting dynamic for cultivation of the soil of Marketplaces:

– And this brings us to the end of another episode of ...

– your sole source of knowledge for the uncertain world of tech cycles!

You who are AgriFounders and would-be-agriFounders who want to learn more and take this area of study deeper – stay tuned for the next episodes!