Marketplaces: The 'Hard Side' 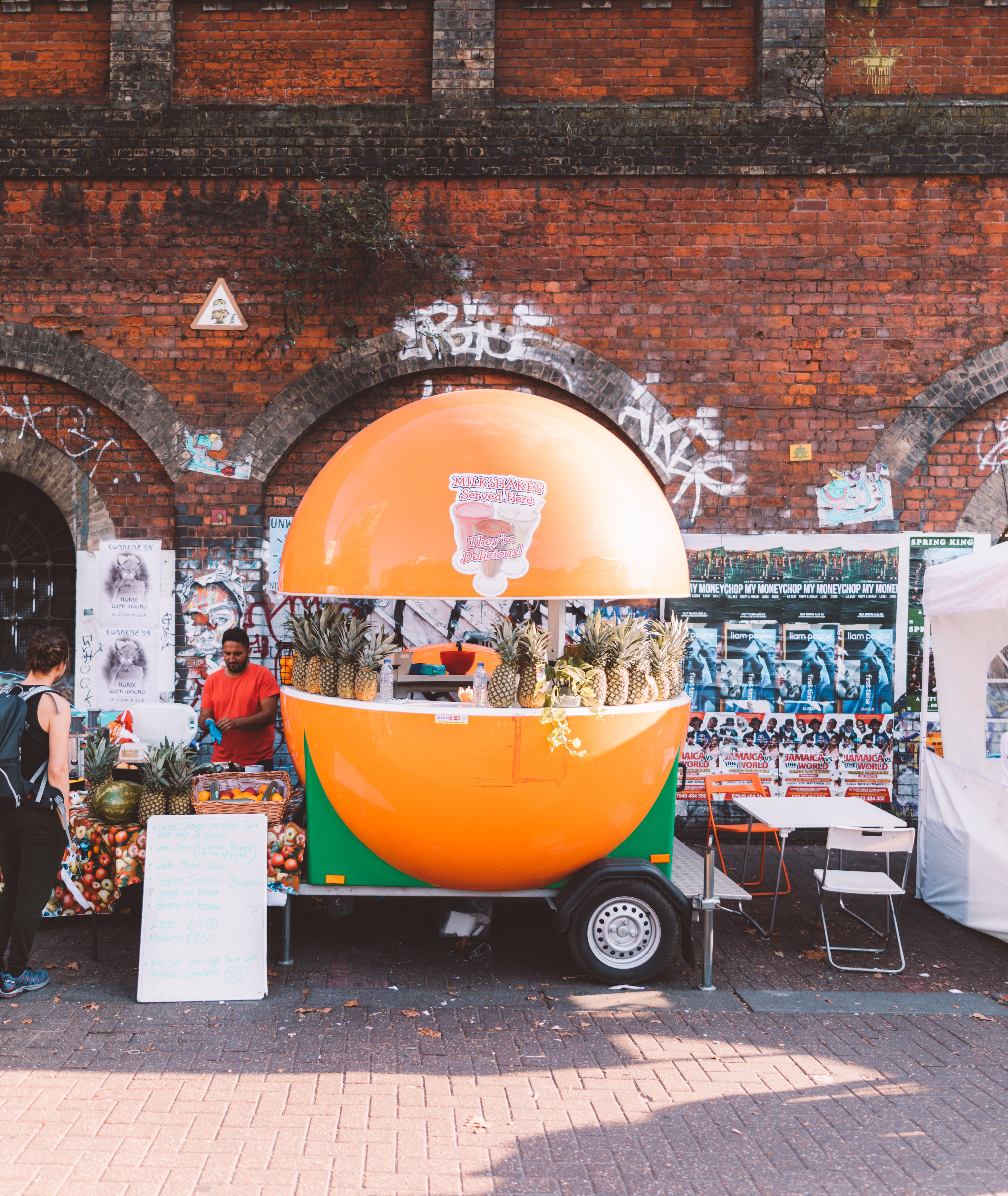 Photo by Humphrey Muleba on Unsplash

“A telephone, without a connection at the other end of the line, is not even a toy or a scientific instrument.
It is one of the most useless things in the world.
Its value depends on the connection with the other telephone – and increases with the number of connections.”

Marketplaces, by design, are network products. They achieve prosperity when they connect both sides, efficiently. When a marketplace is just beginning, and funds are limited, inevitably there is the dilemma: which side should I focus on and bring in first?

If we look at the trajectory of successful marketplaces, we see that the answer is: Understand, and address the challenges of attracting, the “Hard Side” – the side that is most difficult to attract and retain.

This concept was created by the venture capitalist and Growth Leader at Uber, Andrew Chen. This is the logic: In all products that benefit from a network effect, there are multiple sides – consumers, sellers, content publishers, etc. There will always be one of these that generates a disproportionate value for the network, even at the beginning, and to this Andrew gave the name of ‘the Hard Side’. It is the side that generates a disproportionate gain for the network. It increases engagement, and supplies something unique that makes the experience more valuable for all users.

The Hard Side is usually the one that represents the most work, the on that contributes the most – and also the most difficult to acquire and retain. If you look at a social network, you will usually see, on one side, content creators, and on the other, viewers. The most difficult side to retain, and incentivize, is the content creators, and they thus become the focus of social networks’ attention. Usually, when the network has content that engages them, viewers are attracted. This is why the social networks have recently been creating funds specifically to remunerate content creators (such as: the TikTok Creator Fund, the YouTube Shorts Fund, the Instagram Creator Program, LinkedIn’s Creator Accelerator Program, and Substack’s writer programs).

Here are some examples of the Hard Side:

From our interviews with marketplace founders, we found that they used non-scalable tactics to create an initial value proposition to attract the Hard Side. Some examples:

We note that at the beginning, there will always be a need for a proportion of ‘professional services’ – what you might call a ‘manual approach’ – or whatever extra input or help can create the experience and convince the Hard Side to enter the platform when the value supplied by the platform is still perceived, or is, low. This is the key moment for finding the stage of Product Market Fit that might be called “doing things that don’t scale”.

‍Note that it is not necessarily always easy or obvious to identify which is in fact the Hard Side. Take the example of… employment marketplaces. It’s easier to find people interested in applying for jobs, than companies keen to hire using your platform. In this case it is the buyers that are the Hard Side.

After resolving the Hard Side, the next challenge is to keep them interested. To succeed in this, it’s worth noting that the financial result by itself is not necessarily all that’s needed. In social networks, there may be a combination of financial returns and social feedbacks, which might, for example, involve factors such as status, or even less easily definable parameters such as personal growth. One interesting case is Wikipedia, in which 0.02% of the users produce the greater part of the 55 million articles that have been written. Since Wikipedia is free, and does not pay its writers and editors – the ‘Wikipedians’ – the return, for them, is a feeling of helping and participating in a community. In other words, sense of community is the motive power of their engagement.

The 5 major questions, as Andrew Chen puts them, are:

– What is the Hard Side of your network, and how do they use your product?

– What is your unique value proposition for the Hard Side? ( – and for the easy side)?

– How did they hear about your platform for the first time?

– As the network grows, will the Hard Side come back, more frequently, and remain engaged?

– What is the special thing that your platform has that will make them stay with you as competitors emerge? To create a successful marketplace, the starting point is to resolve a solution that will be helpful for those who generate the most value.