Product-Market Fit for marketplaces and how to identify it 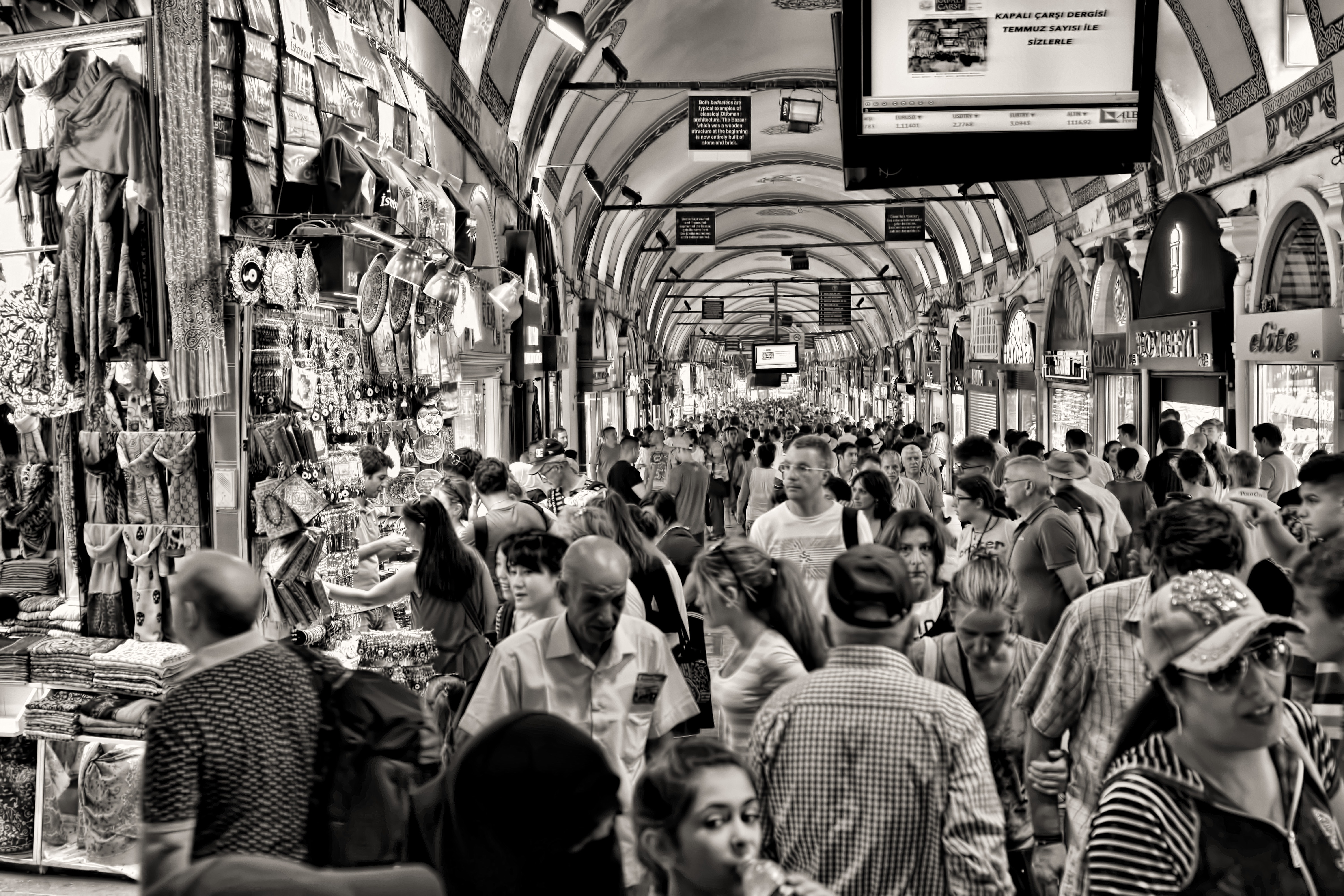 A question that always raises interesting discussions for us at Astella is:

“What is Product-Market Fit in a Marketplace, and when can we recognize it?”

What we have found is that for SaaS companies, Product-Market Fit (PMF) is usually achieved in the Seed rounds. In our conversations with marketplace founders in our survey, on the other hand, they were unanimous in their certainty that they reached PMF at around the Series A stage. This leads us to conclude that in the case of Marketplaces, achieving PMF tends to take more time.

Why PMF takes longer than in other types of company

As well as the management and construction of a technology company, building a business that depends on a Network Effect, such as a Marketplace, means managing two, three or several sides (Market Networks), and involves understanding of dynamics and tools such as Game Theory, Market Design, Behavioral Economics and the economics of networks – which means that the model is more complex. For example, for Marketplace platforms, Adam Smith’s theory of the Invisible Hand – which says that all that is necessary is to put demand and supply together and they will sustain and balance each other – tends not to be so simple in practice.

In other words, it is more difficult for a marketplace to achieve success than it is to launch and establish an MVP for a market segment, because the value proposition of the product or platform depends on both (i) construction of a network, and, especially, (ii) its scale. As we have described previously, it is necessary to create strategies to attract both supply and demand to the platform, especially addressing the more difficult side (‘the Hard Side’), and also to find the minimum density necessary to build an Atomic Network. This calls for management of a range of value propositions, and different sales machines, for the multiple sides of a business. Also, when the platform does not reach the satisfactory density, this results in a bad experience for the user – who instead of receiving the expected value proposed, experiences an adverse effect due to either not finding what they are looking for, or simply not being satisfied with what is offered on the network.

Reaching Product-Market Fit in a Marketplace is not trivial. The complexity involved in the satisfaction of various agents using the platform calls for more time, or a higher volume of financial resources. Often, a new enterprise will find it necessary to ‘forge’ a market, with one or more actions effectively comprising a ‘subsidy’, to incentivize users on the Hard Side and thus ‘create’ liquidity, because of the need to ensure a successful experience for both buyers and sellers – and then, also, to achieve recurrence, etc... The founders that we interviewed in our survey emphasized that success in building of the Atomic Network of a Marketplace depends, basically, on (i) speed of growth, and (ii) scale.

However, when the architecture is well constructed, and there is the ideal density, the network effect, and ‘flywheel’ effect, can increase the value generated by the platform for its participants, and very much improve the economics of the business, especially by reducing acquisition cost, mainly through viral transmission and word-of-mouth.

Focus, and experimentation, in marketplaces

For a marketplace, establishing high liquidity – that is say, a high probability of a seller finding a buyer, or vice versa – is key for the value proposition, and in practice becomes the main indicator of Product-Market Fit.

For a marketplace, Product-Market Fit does not depend only on focus, but also on the growth model for the Atomic Unit. In other articles (here, and here) we have discussed the concept of the Atomic Network – which can be defined as “the smallest possible network that is able to sustain itself”. This means that the Atomic Network needs to have enough density and stability to break through the first anti-network effects, and ultimately to grow on its own. In a similar concept, some CEOs and Co-founders that we interviewed also referred to their platforms as a “Network of Networks”.

The first important step is to have clarity about your Atomic Network, and minimum density

In the case of Ifood, for example, at the beginning the team took the view that an atomic network could be formed intentionally by creating a minimum assortment of supply of restaurants in one region. They discovered that bringing one hamburger establishment, one pizzeria and one Japanese restaurant on to the platform was enough to attract other users and buyers, and the cross-interest and activation of the databases of these establishments was capable of creating the atomic network for that one region.

The most important indicators that we isolated in our research and surveys were: (i) Liquidity, and (ii) Recurrence. When a marketplace has liquidity, it is demonstrating that the platform is complying with its value proposition. And recurrence is what confirms the strength of its Product-Market Fit.

First, to achieve liquidity it is important to understand what are the core actions of the marketplace that generate the unit of exchange of value (the ‘core action’), and then monitor and measure the funnel of these actions as they convert into units of value for the network.

In social networks such as Facebook or LinkedIn, the act of signing up to the network for the first time is followed by a first post, in the same session. In Waze, there is a network data effect arising from the data contributed by users.

For transaction marketplaces, some core-action indicators are:

Thus, to build a network that creates value for its participants, it is important to focus on growth in the number of users who achieve success or complete a core action proposed by the platform.

The second key indicator of Product-Market Fit is retention, i.e. repetition of these core actions. To continue to strengthen the network, users must come back, and continue making transactions. It is important to monitor metrics such as the Conversion Funnel and GMV retention, by cohort, to get an understanding of the network’s response and development in relation to the initiatives created.