Ventures Capiteau, the Pioneer of Valuations 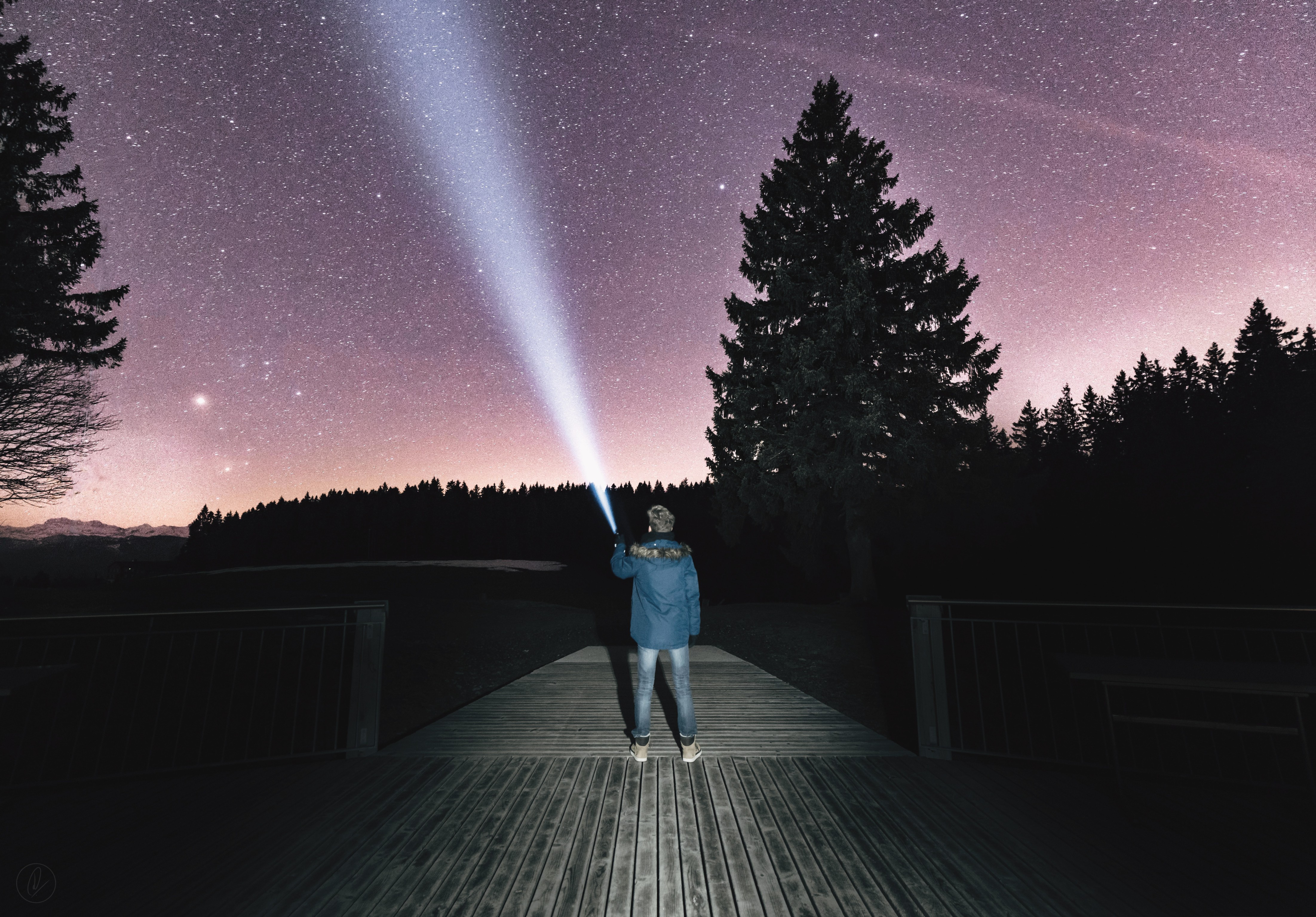 Photo by Dino Reichmuth on Unsplash

Holiday parties cause endless arguments in families around the world. On the first of 2022, in the continuation of the celebrations, after finishing the third bottle of wine, already of questionable quality, the world famous valuation explorer, Ventures Capiteau, vented the following to his less famous cousin, the explorer of the seas, Jacques Cousteau :

Noticing his cousin's disorientation, "little Jacques" (family nickname) made tea for both of them, to calm the mood and try to recap the discussion, in the hope of achieving some clarity of thought.

After a few sips, Ventures recalled that they started by looking at the nominal values ​​of each series, but as they derive from different and constantly changing contexts, he rescued the relative angles to better understand the relationship between some variables:

How have valuations performed against their historical medians (2006 to 2021)?

We know that playbooks have evolved a lot in these years, boosting revenues accordingly. But have revenues grown as much as valuations? In other words, did we have expansion of pre $ valuation/revenue multiples?

And how fast is the growth of pre money valuations year after year?

Ventures, looking into infinity and beyond, now nibbling at the leftover cold french toast on the table, felt startled by the numbers presented. At the same time, he recalled the importance of exercising the counter-argument. And of these, the main one related to the map he was studying refers to what experts call dry powder. Another would be that we have been in this situation before, but now we have fundamentals for the volumes invested.

With that amount of dry powder available and the amount of money invested, would the valuations hold up, Ventures?

Dear little Jacques, maybe so, but I suggest avoiding framing bias. The economic theory indicates that the public market directs expectations of returns, basically because of the liquidity that responds more quickly to changes and by pressure from investors. There's a famous trailblazer, Bill Gurley, who mentioned something along the lines of the second point in an interview. So, considering this private market map, despite all that dry dust, valuations could be adjusted downwards if investor expectations of listed companies change. Furthermore, dry powder does not mean that its usefulness is automatic: investors can “hold” their capital calls, increasing the implied average time of investment. Here are some data from 4 managers on the subject:

Regarding the volume invested, I would add that we would have to see the valuations and actual revenues as well, to better understand what were the expectations for the period of 1998-2001, consequently affecting the returns of the following years. Shall we look at some maps for clarity?