What’s the base rate for your seed round valuation 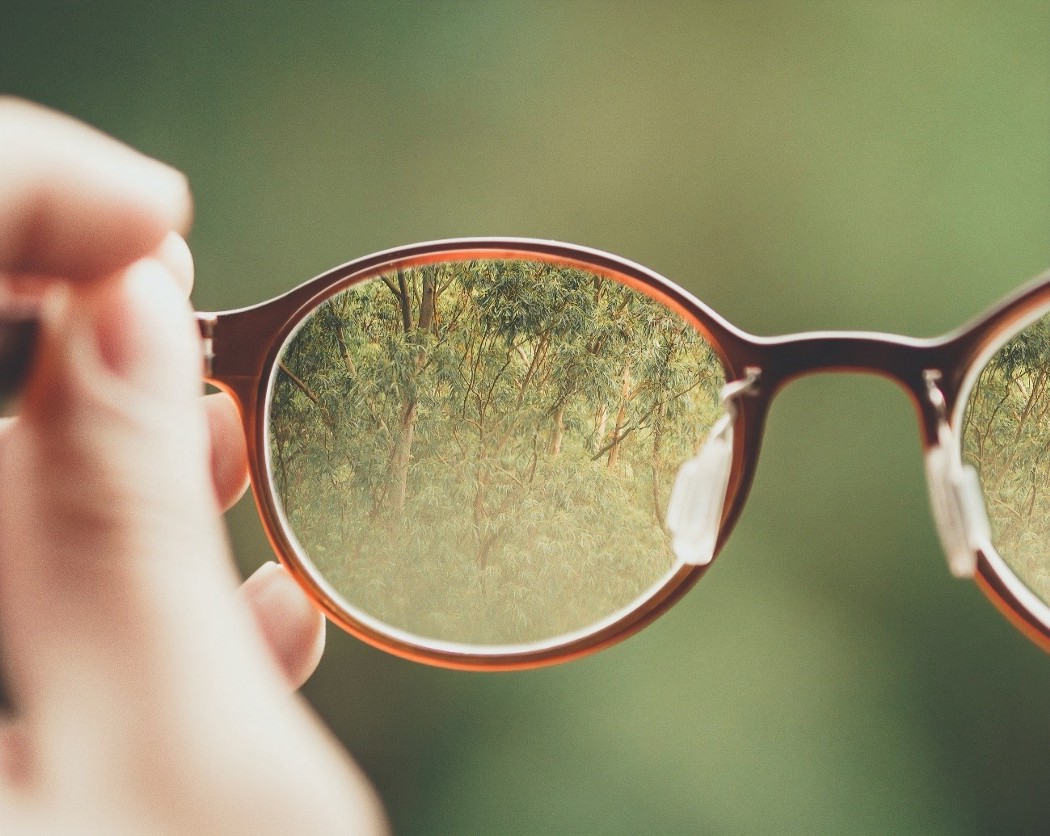 Photo by Bud Helisson on Unsplash

Halston: You were right about one thing though. I did sell my name.

Joe: Oh sweetheart, I was just teasing you about that.

Halston: We're given one name, Joe. Just one. And that's all we have while we're on earth. And it's all we leave behind when we're gone. I wasn't precious enough with mine. And I sold it cheap. I didn't even think twice about it.

Halston: It sure is, Joe. You know how I know? I'd pay twice that to get it back!

I (freely) extracted these lines from the great Netflix series Halston, a conversation between the legendary designer of the 1970s and 1980s and his creative co-founder, Joe Eula. What caught my attention was how well it exemplifies the complex debate between price and value. For Halston, the sale of the company that bears his name was cheap. In other words, the price he got was lower (apparently half) than its value, a view that Joe does not necessarily agree with. So who's right? It's hard to say, because value is relative for rational and irrational reasons. Here are some examples:

One additional piece of information would bring more clarity to this debate: what were the terms of sale (price) of similar businesses to the Halston company, both historically and in that year?

Connecting the above debate with my previous article, the discussion of valuation and price is never simple. For the Venture Capital sector - as Prof. Aswath Damodaran explains in this article — the subject is still not conceptually clear; it is even more complex the earlier the stage of the company is. Now imagine how it is for the founders and VCs in the context of the seed round. Let's think about a possible scenario (among infinite possibilities):

The dance above is expected and rehearsed as it becomes helpful for discussing the most complicated variable in reaching an agreement: the valuation of the startup. To begin with, a market base rate helps anchor the conversation to discuss the reasons (speed of revenue growth, quality of the founders, NPS of the product, TAM,metrics specific to the business model, contractual terms, etc... ) for the company's valuation to be higher/lower than this reference. The difference in value perception most probably will continue, but at least it’s a starting point (price per share) to make the relationship between the parties official and help everyone work in better alignment for the development of the forest (value creation) after the deal is concluded.

So let's check out the data.

Before our conclusions, here are some information about the data and analysis:

Now we have an explanation of the base rate framework using the context of the seed round for the ticket and pre-money valuation variables. Based on the premise that this investment in information transparency will improve the relationship between founders and investors, I will begin a journey to update the seed and series-A data on a monthly basis. Confident in its usefulness in our ecosystem, I am prematurely thrilled that this exchange will generate ideas and hypotheses for us to search the data for indications of possible paths we can move forward together. Until next time!

This text is part of a series of analyses of Venture Capital investments using base rate concepts. In the last one, I analyzed and compared investment checks in Seed rounds in Brazil, the United States and the World.