Startups in the Consumer World 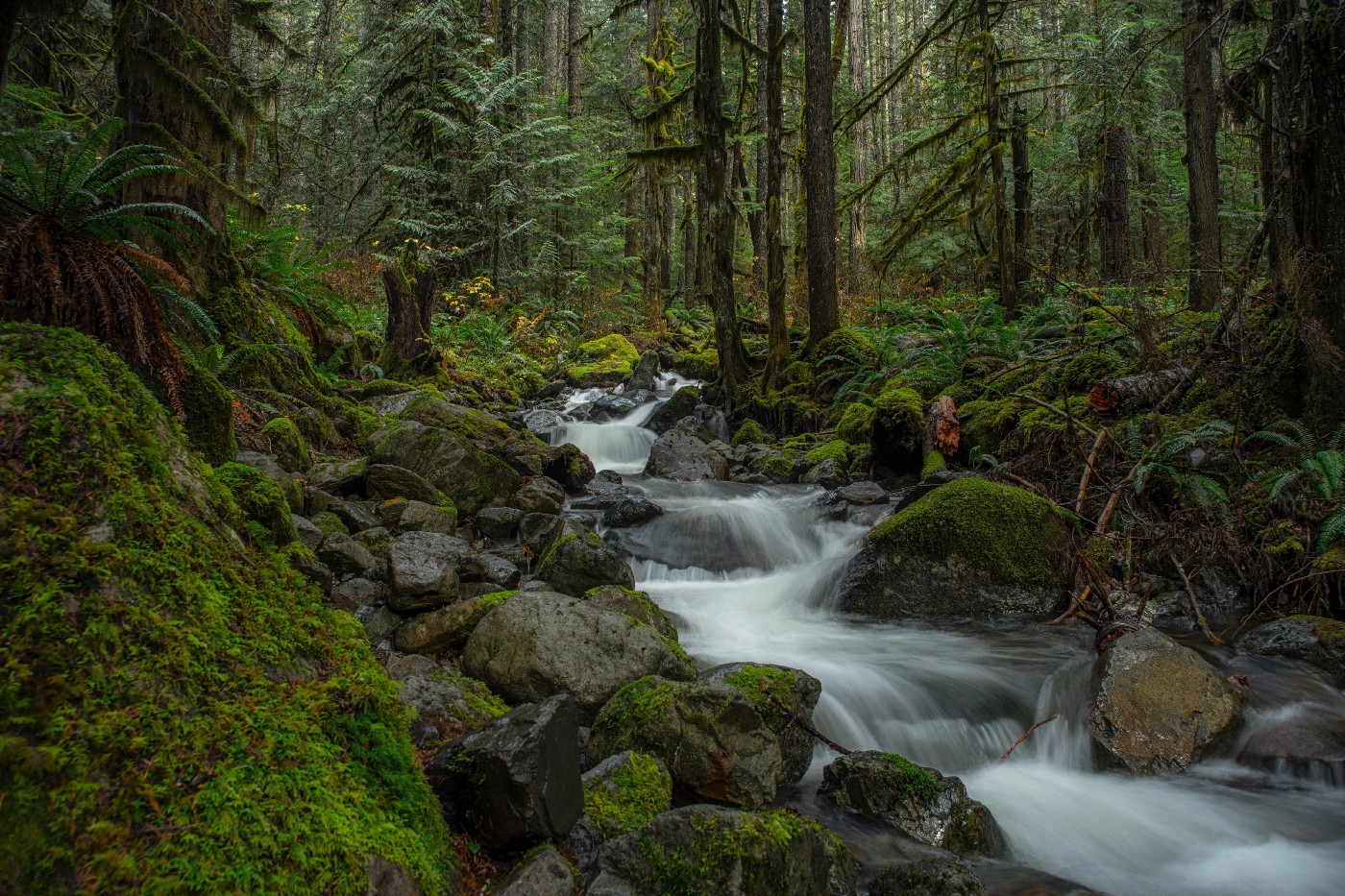 Photo by Dylan Luder on Unsplash

Historically, venture capital investments in B2B companies represent a large part of the total invested in startups, as their returns are more predictable than investments in consumer startups. But in contrast, successful consumer (B2C) companies generate a much higher return compared to successful B2B startups; given that when these companies do well, they do VERY well.

In times of macroeconomic bonanza, investments in consumer startups grow compared to B2B investments. The opposite is also true in times of crisis. And it is precisely because investments in B2Bs have increased significantly in the last year that it is speculated that we are heading towards a drop in the pace of global investments in venture capital.

But we believe now more than ever in the potential of consumer startups in Brazil (physical products or digital products). My partner, Daniel Chalfon, has already been spreading our optimism regarding DNVBs. In addition to our track record as a hothouse for consumer brands (Havaianas, Bombril, etc.), consumer startups are increasingly relying on the intelligence and marketing and sales tools originating from B2B companies, which makes for ever more assertive investments for entrepreneurs and investors.

Although our mistakes and successes point to a greater assertiveness of investments in B2Bs (59% of the total startups we invest in), we have noticed significant changes in the new crop of investments in B2Cs (41% of our total). Sallve, Grão and Dr. Jones are examples of consumer startups led by super-founders looking to grow with capital efficiency similar to the most successful cases of consumer companies in the United States and China.

Reid Hoffman, founder of LinkedIn and partner at Greylock Partners, says that when you decide to go the entrepreneurial route, you're destined to get into a typical David-vs.-Goliath battle: either you develop a different kind of weapon (distribution channel) or the giant is going to swallow your product before you attack.

What did Paypal, Hotmail, Yelp, StitchFix, Ipsy, Whatsapp, Spotify, AirBnB, Meituan and TransferWise have that their gigantic competitors didn't? Weapons of mass distribution that became a proprietary distribution channel.

In the words of Andy Rachleff, founder of Benchmark Capital and, more recently, Wealthfront, a proprietary distribution channel is a customer acquisition system that is under the company's control and which, in turn, generates a customer relationship that is also under your domain.

The opposite of a proprietary distribution channel is a distribution channel in which I pay another company or person to attract customers to my company and this entity has greater bargaining power in the production chain than mine and, in the long run, they get a much larger share of the profit than I do (remember Porter's 5 Forces?). Who do you think has more bargaining power-- you, or Google and Facebook? What happens to your business when Google or Facebook change the distribution algorithm?

A customer acquisition system under your startup's control has costs. There's no such thing as a free lunch. Even “viral” strategies come at a cost. We always have to pay someone: a vendor, a programmer, a partner, an event organizer, an influencer, a journalist or the actual client. But I always retain or seek to increase my bargaining power in this relationship over time.

This is what we at Astella refer to as “clean water.” All the animals can drink the water in the lowlands. Until the lion appears…

Climbing the mountain in search of a source of clean water isn't easy. It's actually very difficult. It takes time, costs money and requires specialized knowledge and relationships. It is almost an archeological endeavor to reach the Zero Moment of Truth.

But we know that, more than just faith, we often need to see it to believe it. Only then will we believe that it's possible. Some examples we found along our journey of researching how Consumer Internet companies scale by developing proprietary distribution channels and ones which can motivate you and your team to take control of your startup's growth process:

As Brian Balfour points out in The Road to $100M ;

The big question is how to find the Holy Grail. Balfour himself tells us how in 5 steps to choose your customer acquisition channel. And for those who are less prejudiced, Openview offers a B2B guide to identifying and prioritizing channels that serves as a mental model for any consumer business (B2C). Another interesting source of inspiration is the Consumer VC Podcast, which features interviews with investors specializing in consumer startups.

If you have already developed your own distribution system or have the faith and patience to create one, we would love to partner with you on this journey. Write to us at astella@astellainvest.com and tell us about your plans to conquer the clean water source that will conquer the world.