Diary of a VC: The Productivity of an Investor 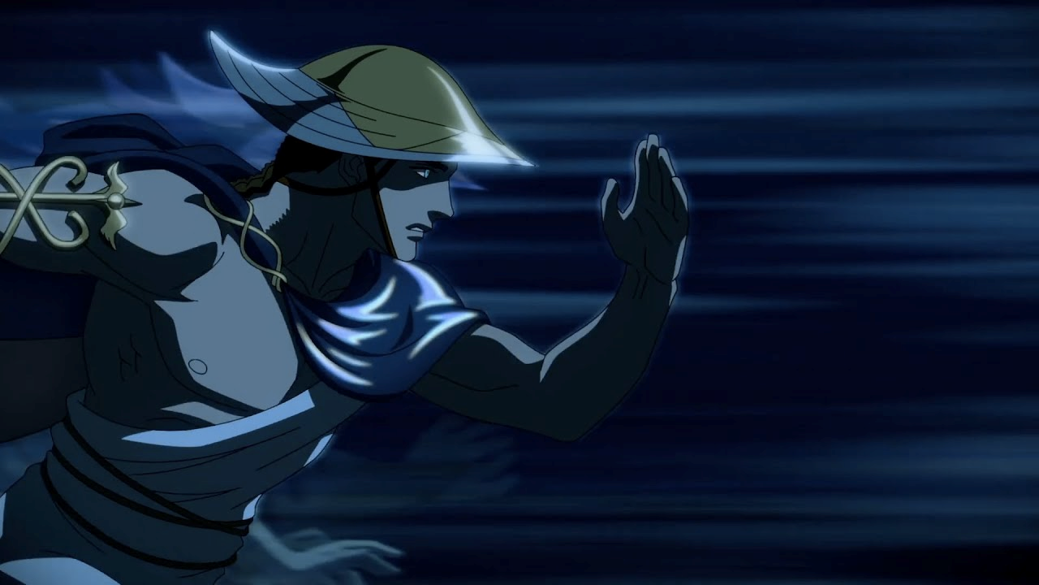 Hermes, is a messenger and god of sale, profit and commerce. Mercury, its Roman version's name, is related to the Latin word merx ("merchandise"; compared to merchant, commerce). He was also the messenger of Mount Olympus, always carrying and bringing messages to Zeus, and also responsible for taking the souls of the dead to the realm of Hades, the underworld.

Hermes had winged sandals that allowed him to move at high speeds. He is credited with having created the lyre (giving it to Apollo), fire and the alphabet (to facilitate commercial transactions). Because of its representation in diplomacy, good rhetoric became closely associated with this god.

This is the role of a Venture Capital investor, helping entrepreneurs to grow at high speed, maximizing their chance of reaching the IPO (Mount Olympus) and reducing the possibility of closing their doors (Hades). But the day-to-day of an investor is much more like a salesman than a god of Olympus :) And as such, we live looking to expand our productive capacity: originate, make and take care of investments.

In the post "A Shockingly Common Way that Sales Misses Plan", David Skok presents the best description of two real fundamentals of a sales machine, and consequently of a salesperson's productivity - it all comes down to (i) how many human beings perform a certain activity that produces "sales", (ii) what is the maximum productivity for each human being and (iii) how long it takes for a newbie to reach maximum productivity (ramp-up).

As we have said on several occasions, this basic production engineering principle applies to ANY type of sales - SaaS B2B Enterprise, SaaS, B2B SMEs, SaaS Consumer, D2C, Marketplaces and… for Venture Capital managers too!

For a VC to conquer the universe, it must have access to the main entrepreneurs in the market in which it operates. Just like any startup, a manager can choose between 3 sources of lead generation: Paid, Owner and Deserved. That is, if I want to sell more, whatever it is, I can pay Google, Facebook, Linkedin, Globo, etc; I can invest in content, events, integrations or I can encourage my clients or the press to recommend me or talk about me.

Just as we recommend to entrepreneurs, we are also dedicated to creating a source of clean water, which we call a proprietary distribution channel. And although a manager does not have a "sales" goal, that is, investment - because that would lead to the wrong incentive, we can measure the efficiency of our machine by the amount of leads, nutrition and analysis of possible investments that each General Partner (GP)

Just like for a marketing and sales team, we know how productive a "mature" GP is for early-stage investments (approximately US$40MM AUM and 12 boards) and how long it takes to ramp-up a rookie to become black belt (approximately 5 years).

To ensure our growth, 5 years ago we developed our investor ramp-up methodology, which we call the Maturity Model, in order to ensure that each team member reaches their maximum potential, and that the journey generates Learning (be nice, profitable and formative), Authority (each individual is recognized by the market as an investment brand) and Abundance (distributing the results according to the contribution).

In this model, an investor is analyzed in 3 categories: his competence in the tasks, his knowledge base and the quality of his attitudes. Task competence maturity is subdivided into fundraising, origination, investment, value creation, business development, and company management. The scope of its knowledge base can be measured in the disciplines that help in the life of the entrepreneur (the 5 machines) and in those that make up the life of a venture capital investor. Finally, as we believe that success in our industry is determined by the human factor (we don't make "deals", we invest in heroines and heroes), the attitude we seek is related to becoming better human beings - if you understand yourself and those around you, if you can bring people together around a common vision, if you can show grace under pressure, people will do anything to make you part of their "deal."

The journey is divided into 6 stages - 3 preparatory stages of training an investment analyst and 3 stages of maturing as an investor. Each step brings greater decision-making responsibility and a greater capacity for origination, AUM and the number of companies served as a board member.

Along the way, we train to become "trusted advisors":

Have credibility: people believe what I say

Be Trustworthy: People Believe I Will Do What I Promised

Being Intimate: People Know I Will Protect Them

Have humility: people believe that I will do what is best for both sides

Only then will we be desired by entrepreneurs, talents and investors while we seek our maximum productivity.