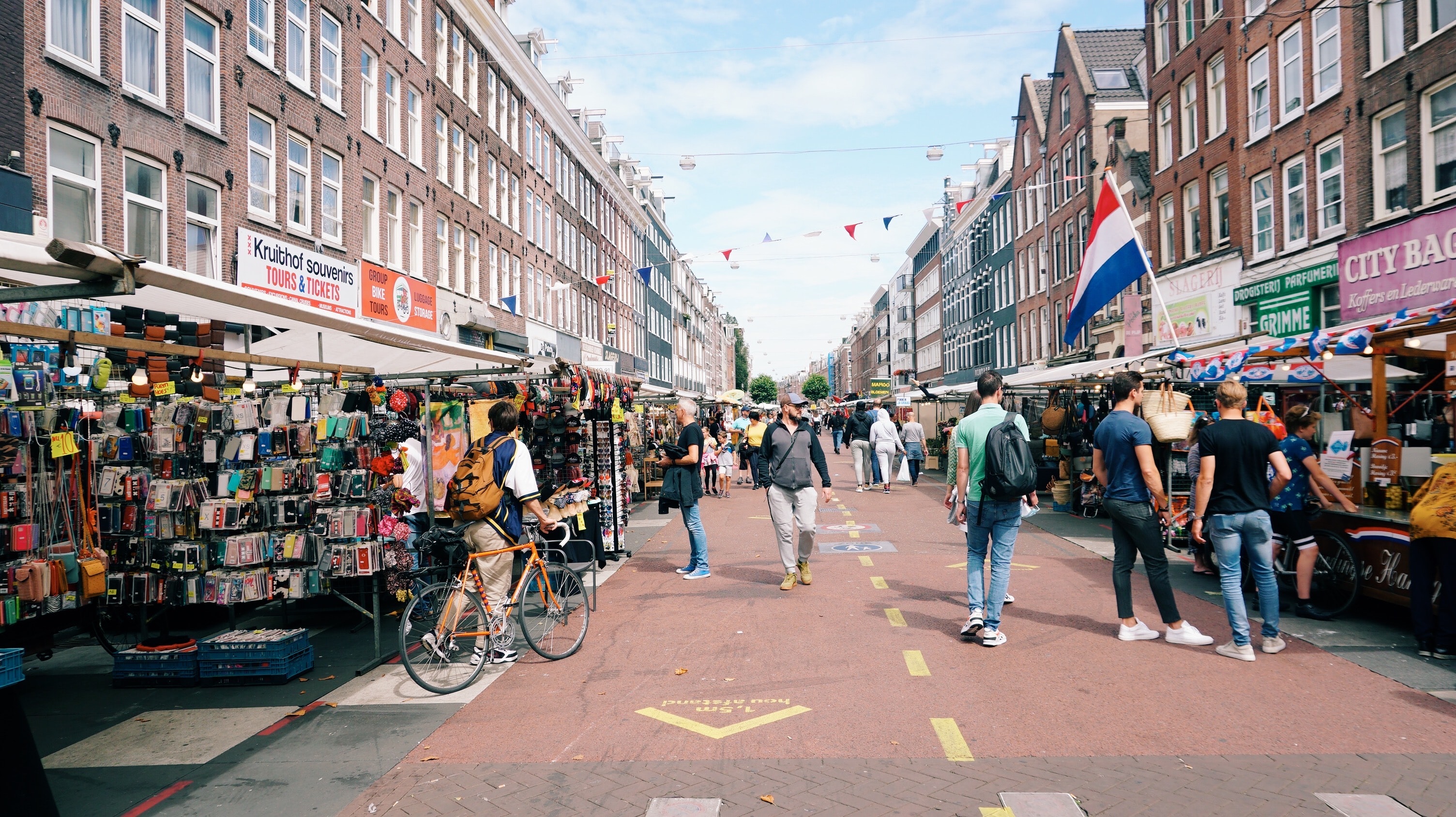 Photo by Matheus Frade on Unsplash.

Unit Economics is the metric for measuring the economic success of scalable businesses. As the name implies, it measures the economic performance of the Unit of Value of a business.

As we have written in other articles in this series on marketplaces, the first great challenge of the marketplace is to build its network – the joint structure of users wanting to buy and users wanting to sell that gives a market or a market segment its liquidity. Also, since most marketplaces are winner-takes-all businesses, this network will usually have the aim of dominating the market, so that it is not overtaken by an emerging competitor.

Achieving the critical mass for the network effect is the Holy Grail of marketplaces, because it defends the startup against competition – since once the critical mass is achieved, the exponential nature of the business takes over and itself acts as a powerful means of defense. For this to happen there has to be the liquidity necessary to ensure that the delivery of value to the participants is a lot better than the alternatives that existed previously, and also the minimum density that will ensure the minimum degree of satisfaction necessary to retain both buyers and sellers.

Building all this takes time and money.

Since marketplaces are businesses whose raison d’être is to create a balance of supply and demand, value for one side depends on value for the other, and must be successfully generated for both. Two numerical parameters of success in this aspect, which are central to understanding the sustainability of the business, are: (i) the ratio between sellers and buyers, and (ii) the economics of acquisition of a client, as compared with the value of a client over time.

The founders of marketplaces that we interviewed in our survey reported that at the beginning they did not seek to justify their basic unit economics too closely, due to the need to get the network – the value-producing unit – built, and to ensure its scale.

In this, as they told us in our interviews, they discovered that they had taken the right approach: at the beginning of a marketplace’s journey, the focus has to be on dominating its market, and creating the network effect/s – and only later on developing the most efficient forms of monetization. First, they focused on establishing the network and its scale, and only once that had been established, sustainability of the business’s Unit Economics over time.

A network with a larger number of participants and more engagement generates more value both for the final client and the seller. This potential benefit of the network effect, as it is constructed over time, is reflected in the values of CLV/CAC (Customer Lifetime Value as a proportion of Customer Acquisition Cost). A quick rule of thumb is that this construction should generate potential CLV that is at least 3 times CAC in at least 18 months, with the CAC of each client being paid back by its contribution margin in at least 6 months, and ideally by the first purchase.

On the CAC side, the business will hope for organic growth resulting from the virality and word-of-mouth of the network. One suggested area of metrics would be, for example, how many users are acquired organically, and what proportion come from the viral effect.

On the CLV side, growth should come from maximum possible engagement and retention, which would be a result of the added value generated by the network itself, with metrics such as Cohort retention, and the Power users curve, improving over time.

Eduardo L'Hotellier, CEO and cofounder of GetNinjas, shared an example – from his company’s published results – which demonstrates how greater density generates more value and better economics for the GetNinjas network. In this case, it shows how the development of density has a correlation with increase in monetization:

Another front for expansion of capture of value from the client and improvement of Unit Economics is through connections and consequent expansions into adjacent markets, arising from the success of the network established so far. Geoffrey Moore, whom we quote in our article on Product-Market Fit, gives us this description of these potential avenues for further growth:

“The expression refers to gaining access to adjacent niches and markets by being able to adapt your established solution to related needs in other communities, or to leverage your reputation with the client to give you access to other use cases.”

When your marketplace has a mature network, you don’t need to go through the whole of the process of construction of PMF, a new growth unit, but only incorporate one extra attribute to expand your participants or add to the product.

One point that successful founders have in common for finding new adjacent-market solutions is understanding the value chain, and the available profit pool in which it is possible to anchor new routes for monetization, and at the same time as providing a better experience for the participants of the network.

Another interesting point, today, is the significant difference between older and newer business models in terms of the evolution of unit economics. Today’s more evolved technology, with its greater capacity for integration with a range of solutions, especially the offer of financial services, reduces operational complexity and widens the scope for possible new strategies in adjacent markets – steps that can provide a significant improvement in unit economics.

An interesting example of expansion into adjacent markets is Grab, a mobility company in Southeast Asia. The illustrations below – from one of its public presentations – clearly show its construction of new fronts of growth, in this case through delivery of financial services. The result was that their Take Rate increased from 5% to 14%, in three years:

Thus, to build a scalable and efficient business, it is fundamental for founders to understand and visualize their Unit Economics right from the start, in a closely logical manner. As we have said in other articles in this series, Unit Economics in practice becomes increasingly important as from Series A, onwards.